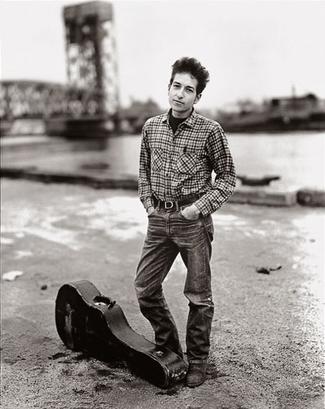 For the last half of the 20th century, Richard Avedon’s fashion and portrait photographs defined America’s image of style, beauty and culture. Upon his return to New York, in 1944, after serving as a photographer in the U.S. Merchant Marines, he began working as an advertising photographer for a department store, but he was quickly discovered by the legendary Alexey Brodovitch, who at that time served as the artistic director of legendary fashion magazine, Harper's Bazaar. Soon, he was delivering photographs to Harper's regularly, as well as to Life and Look Magazines, respectively, and by 1946, he had established his own studio. For the next six decades, Avedon had an enormously successful career, making pictures both for magazines and artistic display, bridging journalism and the art world, insiders and outsiders. Avedon will be remembered as one of the most innovative fashion and portrait photographers of the 20th century.

GREAT PHOTOGRAPHS OF THE 20TH CENTURY: FROM THE STREET

GREAT PHOTOGRAPHS OF THE 20TH CENTURY: STAGED AND STARTLED

HOW THEY GOT THE SHOT: GREAT PHOTOGRAPHS OF THE 20TH CENTURY
View More